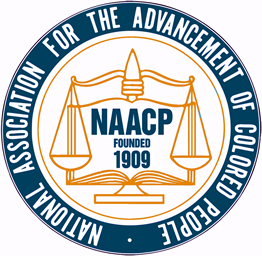 NEWBURGH – The president of the Newburgh NAACP, Thursday night, called out the construction trades unions in the Mid-Hudson Valley for not hiring people of color.
Caesar Raynor told the Newburgh City Council that most of those unions have few or no minority members and he said the time to change that is now.

“In 1954 when Rosa Parks refused to give up her seat on the bus, blacks were paying the same carfare but restricted to the back of the bus,” Raynor said. “I remind you that her local NAACP branch in Montgomery, Alabama bailed her out of jail. Today in the Hudson Valley the construction bus of opportunity and gainful employment is passing us by each and every day as we blacks and Latinos stand idle on the curb. This is the Rosa Parks issue of the time.”

Mayor Torrance Harvey said many people of color in Newburgh don’t have transportation to report to work on construction jobs in outlying areas and he urged the entrepreneurial development of a van service to transport inner city residents to those jobs. That had the universal support of council members.

Raynor said he will be meeting with top labor leaders, not in an adversarial position, but in effort to bring people of color into the apprenticeship programs.