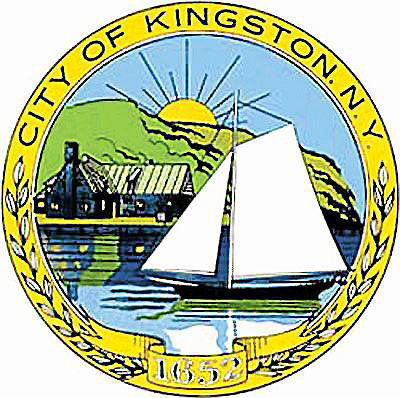 KINGSTON – The City of Kingston’s Re-envision Public Safety Task Force held their second of a series of town halls last Wednesday evening, addressing a myriad of topics related to policing practices, transparency, and the tenets put forth by Governor Cuomo’s Executive Order.

Each member of the task force picked a specific issue to research and present to the community, ranging from the use of School Resource Officers, the repeal of 50-A and police transparency, to crisis intervention training, dealing with the disabled and mentally ill, to the disproportionate amount of non-whites that have harmful, or negative, interactions with police.

According to Alderman Anthony Davis, policing within the city has improved and the goal is to have positive perception and interaction with the city’s police force continue to do so as work on re-imagining policies and practices continue.

Public speakers Wednesday were concerned with whether there would be funding for the enormous amount of proposed programs, training, and policy execution, as there were a wide array of them presented.

Executive Director of the Peaceful Guardians Project Lester Strong, who helped facilitate the assembly of the task force, said it’s up to the Common Council what becomes funded, or not.

“There has been a pool of money set aside and it has been set aside specifically for some of these issues, so that’s where we are at the moment,” said Strong.

The task force maintains they will continue to accept public feedback and will continue working on their comprehensive plan, which must be ratified by April 1rst, 2021 in accordance with Executive Order 203.