WEST POINT – The Army West Point men’s basketball team made a comeback late, but it was too little as they fell 75-63 to visiting Boston University on Saturday afternoon at Christl Arena.

At the half Alex King led the team with seven points and four rebounds. He finished the day with a team-high 17 points and five rebounds.

In the second half the Black Knights tightened things up defensively, only allowing BU to shoot 38.1 percent (8-for-21) from the field, but they knocked down seven three-pointers to go with their eight in the first half.

Likewise, the Black Knights came back offensively in the second half, led by King player who had 10 points, as they shot 50.0 percent (16-for-32) from the field.

The Black Knights battled back to pull within eight with 3:45 left in the game on a Grayson three, but couldn’t make a run and the Terriers made their free throws down the stretch. The Black Knights only had one made field goal in the final 3:45.

Joining Alex King in double figures on the day was Josh Caldwell who finished with 15 points and five rebounds, while Jalen Rucker had 10.

The Terriers had three in double-figures, led by Jonas Harper who had 18 points and was an impressive 6-for-9 from the floor. 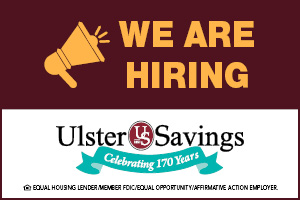 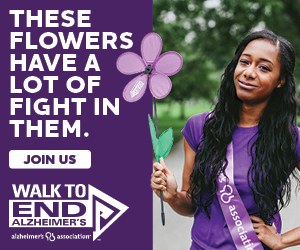 1,338FansLike
1,085FollowersFollow
5,858FollowersFollow
© Copyright © 2006-2021 Hudson Valley Press. All Rights Reserved. All rights reserved. | Use of this site indicates your agreement to the Terms of Use and Privacy Policy for our Site.