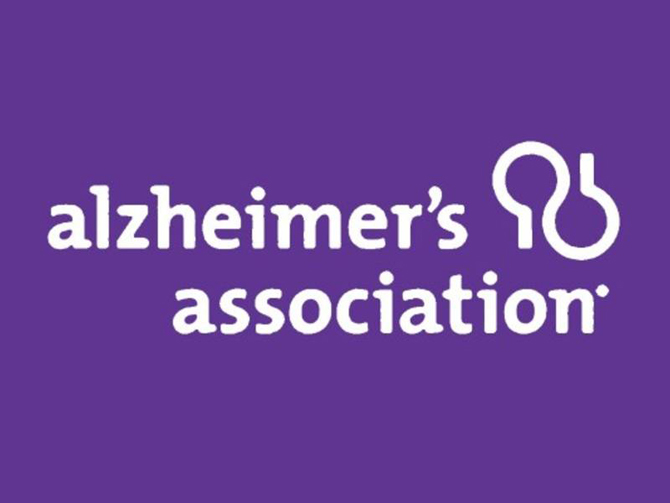 The community is invited to come support the Alzheimer’s Association Hudson Valley Chapter while catching the fun at Dutchess Stadium for the Renegades inaugural season as the High-A affiliate of the New York Yankees. The $22 ticket package will include reserve seating and a Renegades hat. The Alzheimer’s Association will have a table at the game with staff on hand to talk about the organization’s programs, services and fundraisers.

“It is important for our Hudson Valley Renegades team to partner with organizations to make a difference in our community,” said Steve Gliner, president/general manager of the Renegades.“I am happy that we are able to support the Alzheimer’s Association to bring awareness to those impacted by this horrible disease.”

“The Alzheimer’s Association is thrilled to partner with the Renegades to spread awareness of the disease,” said David Sobel, executive director of the Alzheimer’s Association Hudson Valley Chapter. “We want families affected by dementia to know we’re there for them as research continues to find a cure. We are looking forward to a fun and informative night at Dutchess Stadium.”

Some facts and figures about Alzheimer’s disease:
• An estimated 5.8 million Americans of all ages are living with Alzheimer’s dementia in 2019, including 200,000 under the age of 65.
• Barring the development of medical breakthroughs, the number of people age 65 and older with Alzheimer’s dementia may nearly triple from 5.6 million to 13.8 million by 2050.
• Alzheimer’s is the sixth-leading cause of death in the U.S., and it is the fifth-leading cause of death for those age 65 and older.
• Total national cost of caring for those with Alzheimer’s and other dementias is estimated at $290 billion (not including unpaid caregiving) in 2019, of which $195 billion is the cost to Medicare and Medicaid; out-of-pocket costs represent $63 billion of the total payments, while other costs total $32 billion.
• More than 16 million Americans provide unpaid care for people with Alzheimer’s or other dementias.

Fans can help find a cure by participating in the Walk to End Alzheimer’s, held at more than 600 locations nationwide. The Hudson Valley Chapter has five walks planned this fall around its seven-county coverage area, starting with the Westchester Walk on Sunday, Oct. 3. The Orange/Sullivan Walk will follow on Saturday, Oct. 9, at Benedict Farm Park in Montgomery; the Rockland Walk will be held Sunday, Oct. 10, at Boulder Stadium in Pomona, followed the next weekend by the Dutchess/Ulster Walk starting on the Highland side of the Walkway Over the Hudson on Sunday, Oct. 16, and the Putnam Walk at Veterans Memorial Park in Carmel on Sunday, Oct. 17. Visit HudsonValleyWalks.org for details on all five walks and to register or donate.