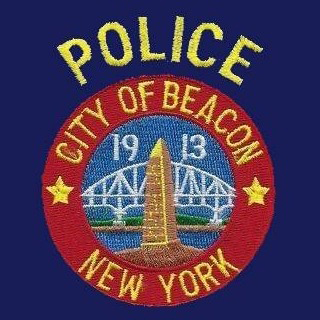 BEACON – The City of Beacon wants to diversify the ranks of its police department by offering extra pay for bilingual candidates.

City Administrator Chris White said they want the police force to be more representative of the city’s population and visitors.

“Like other departments in the Hudson Valley we are trying to attract diverse candidates for our police department, and bilingual candidates, and we had hoped that having an incentive of a $1,000 annual stipend might help new candidates choose to come to work in the City of Beacon,” he said.

Beacon’s authorized level of sworn officers is 35 with five vacancies.

Of the existing personnel, there are two African American officers and four Latinos. The department also has two female officers.