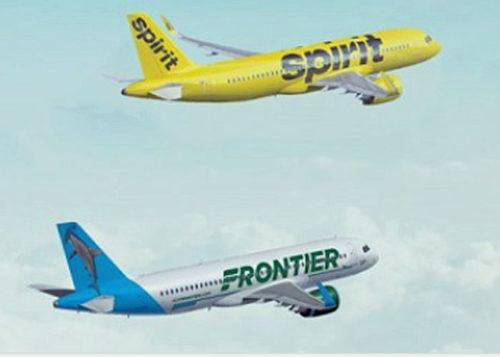 The merger could mean a lot more service for Stewart, said Maureen Halahan, president of the Orange County Partnership.

“This is our time. It looks like things are going to start really turning around as Stewart is growing,” she said. “I won’t be surprised if the top corporate executives at the Port Authority of New York and New Jersey have a lot of planning ahead for New York Stewart International.”

Combined, the new airline will provide more than 1,000 daily flights to over 145 destinations in 19 countries.

1,338FansLike
1,085FollowersFollow
5,960FollowersFollow
© Copyright © 2006-2022 Hudson Valley Press. All Rights Reserved. All rights reserved. | Use of this site indicates your agreement to the Terms of Use and Privacy Policy for our Site.