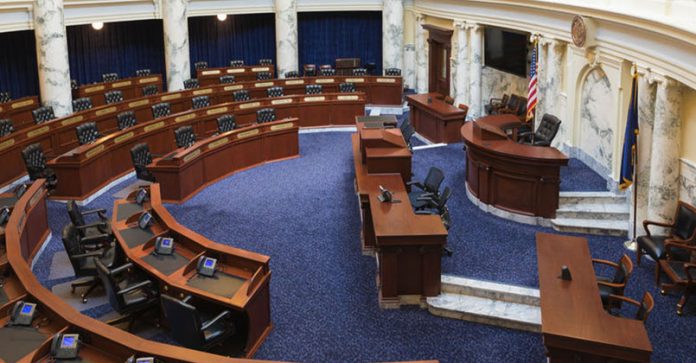 The January 6 House Select Committee has decided to make criminal referrals to the Department of Justice.

Based upon the mountain of damning testimony and evidence compiled against Donald Trump, it’s believed that the committee will push for the unprecedented prosecution of a former president.

Rep. Bennie Thompson (D-Mississippi) told reporters that the committee had not narrowed down all those who they may recommend for prosecution.

He hinted that some of the witnesses committed perjury when they were called to testify.