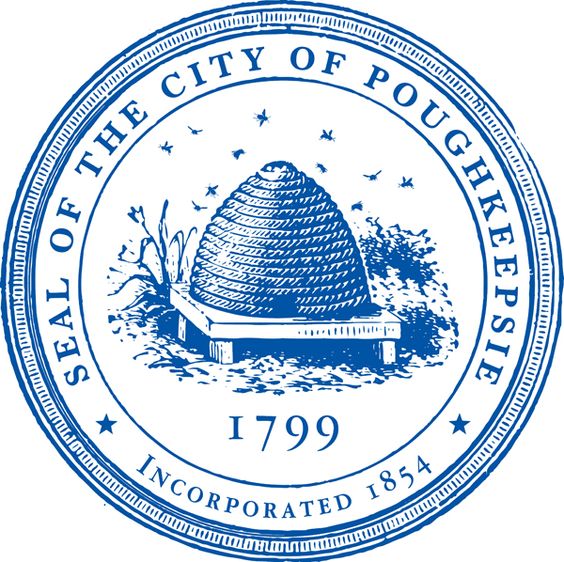 POUGHKEEPSIE – As part of its overall parks improvement initiative, the City of Poughkeepsie has received a $2.15 million federal grant to make improvements to Stitzel Field and improve water capacity in the area.

Stitzel Field enhancements will include modern, energy-efficient outdoor lighting for the field. A new local water main will improve water capacity, volume and pressure, which will assist firefighting efforts in the area and replace lead pipe components.

“We deeply appreciate our federal delegation coming through for us to deliver this important funding, especially since it will improve public safety,” said Mayor Marc Nelson.

“The project also will uphold the city’s commitment to make improvements that will positively impact quality of life for all its citizens, and especially our youth.”

The mayor thanked U.S. Senators Charles Schumer and Kristen Gillibrand as well as U.S. Rep. Pat Ryan and former U.S. Rep. Sean Patrick Maloney who was in Congress when the appropriation was made late last year. Maloney included the project in the funding legislation.

Aside from improving city services, this project will complement Dutchess County’s adjacent efforts to build a Youth Opportunity Union at the former YMCA site on Montgomery Street. The YOU will be a multi-use facility focusing on recreational, educational and healthy opportunities for youth. As a significant step in that process, the former YMCA building, which had been dormant since 2009, was demolished in 2022.

The federal funds also add to the considerable financial resources the city is investing in its parks, including new benches, trees, basketball hoops at Pershing Avenue Park and Malcolm X Parkand the installation of two soccer pitches at Pulaski Park.The bathhouse at the Pulaski Pool is being replaced and the one at the Spratt Park Pool will be renovated with the assistance of funds the city has received via the American Rescue Plan Act.