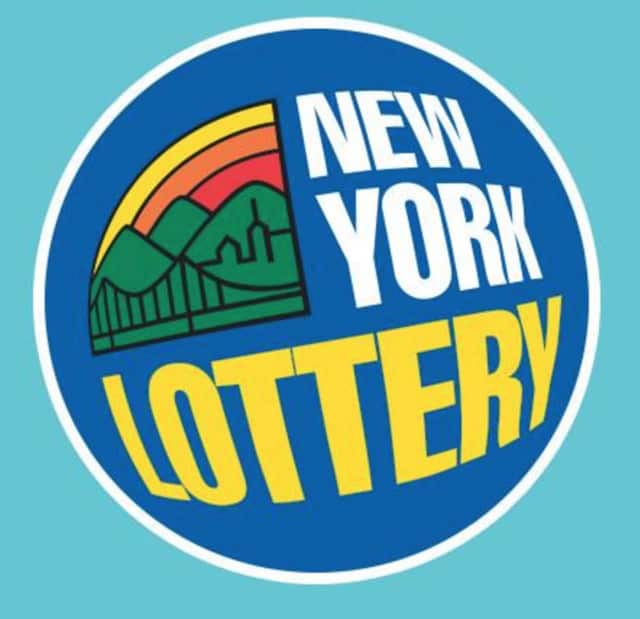 
NEW YORK – Starting Monday, July 1, New Yorkers will be able to play the popular CASH4LIFE game daily. Extending the drawings from the current two nights a week to seven will give players more opportunities to win a top prize of $1,000 a Day For Life or a second prize of $1,000 a Week For Life.

“The CASH4LIFE multi-state game originated here in New York as a result of our players’ interest in For Life prizes,” said New York Lottery Director Gweneth Dean. “Since the game’s debut in 2014, CASH4LIFE has been the only draw game offering players a chance to win not one but two FOR LIFE prizes. Our goal in expanding the game to seven nights a week is to give New Yorkers more chances to win those two life-changing prizes.”

Over the last five years, New York’s CASH4LIFE game has generated more than $162.35 million in Lottery Aid to Education on sales of $537.52 million.

The lotteries of New York and New Jersey collaborated on the design of the CASH4LIFE game and were the first to sell tickets for the inaugural drawing held on June 16, 2014. Retired NYPD Transit Officer Edna Aguayo of Ozone Park, Queens was the first CASH4LIFE player to win a $1,000 A Day For Life top prize. Seventeen other New York players have since followed suit. Thirty-four additional New Yorkers have taken home a $1,000 A Week CASH4LIFE second prize.

In addition to New York and New Jersey, states currently participating in the CASH4LIFE game are Florida, Georgia, Indiana, Maryland, Pennsylvania, Tennessee and Virginia.
To play CASH4LIFE, players select five numbers from a field of one to 60 plus one additional number – the Cash Ball – from a second field of one to four. Players can win one of the two FOR LIFE prizes or other cash prizes ranging from $2,500 to $2.