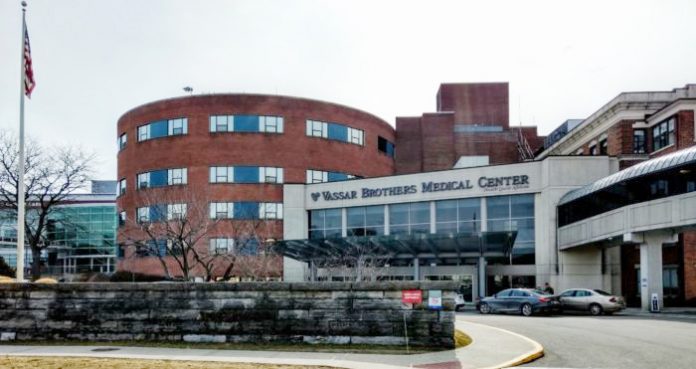 WASHINGTON, DC – The federal government has approved millions of dollars in the second round of CARES Act funding for “hot spot” Hudson Valley hospitals.

The funding will be applied to cover unreimbursed health care related expenses of lost revenues attributable to the public health emergency resulting from coronavirus.

The Hudson Valley breakdown of funding: