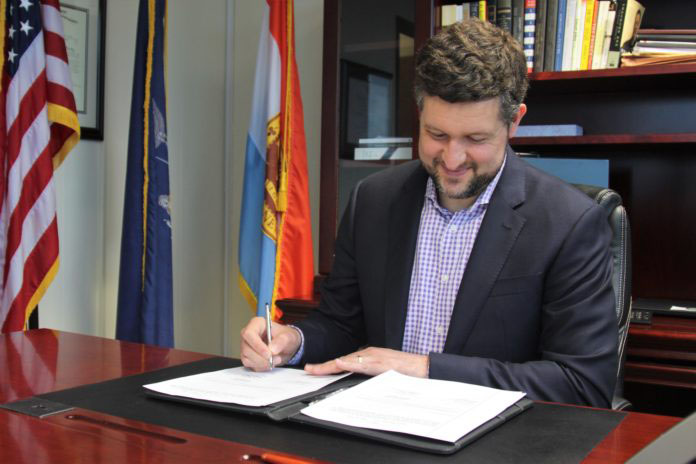 Assistant County Executive Anna Markowitz served as moderator along with the commission’s leader, Ulster County Attorney Clint Johnson. The commission’s goals are to end mass incarceration, create police oversight and accountability, address systemic racial bias, and heal the division between law enforcement and the communities they serve.
Resident Jennifer Vallance brought up how police mistreatment is not always reserved for people of color.

She described how she has been turned away after complaining about a neighbor’s bias towards her and how it made her feel unsafe.

The topic of bringing changes to the mental health care system in connection with the criminal justice system was brought up as well.

Ulster County Legislator Laura Petit said it would be beneficial to have a 24-hour mental health crisis center in the county similar to the Dutchess County Stabilization Center.

“Instead of getting caught up in a system and becoming adversarial, the public knows that there is more in place for them,” she said. “There’s more programs that should be done across the board.”

Bob McGough of Stone Ridge shared how he has seen that police often feel like they do not have the training to handle mental health concerns.

“My wife has worked in mental health field and has talked about how police often say they don’t feel trained and prepared to deal with mental health situations,” he said. “If the county devoted resources to that sort of thing that would help, a lot.”

Others brought up how the panel assembled for the Justice and Reform Commission, which was announced on June 23 by County Executive Patrick Ryan, should reflect the breadth of its mission.

It was pointed out that 10 of the commission’s 17 members are African American, and LGBTQ diversity is reflected on the panel as well.

The commission has been assembled to work in conjunction with the Ulster County Human Rights Commission and will work to present police reform proposal to Governor Andrew Cuomo by April 1 of next year.