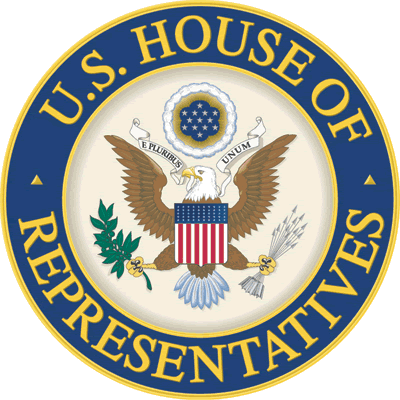 WASHINGTON, DC – The U.S. House of Representatives is expected to pass legislation aimed at improving access to clinical trials for communities of color and decreasing health disparities.

The Henrietta Lacks Enhancing Cancer Research Act works to increase access and remove barriers to participation in federally sponsored cancer clinical trials among communities that are traditionally underrepresented in trials. The bill is named after a Black woman who died from cervical cancer and whose cells cultivated during her treatment have been used to develop some of modern medicine’s most important breakthroughs, including the development of the polio vaccine and treatments for cancer, HIV/AIDS and Parkinson’s disease.

“While cancer impacts everyone, it does not affect everyone equally,” said Lisa Lacasse, president of the American Cancer Society Cancer Action Network (ACS CAN). “The Henrietta Lacks Enhancing Cancer Research Act is critical to changing this reality, improving cancer outcomes and reducing health disparities in this country.”

ACS CAN is pleased to see that the bill is expected pass the U.S. House of Representatives with strong bipartisan support. This legislation would direct the federal government to study policies that impact diverse participation in federally sponsored cancer clinical trials nationwide and recommend potential policy changes that would reduce barriers and make it easier for patients from diverse backgrounds to enroll in clinical trials.

“This year marks Henrietta Lacks’ 100th birthday, and we are proud of all the good that she has done for the world,” said Lawrence Lacks, Sr., Henrietta Lacks’ eldest son. “While Henrietta Lacks’ HeLa cells were taken without her knowledge or consent, her contribution has had a significant and wide-reaching scientific impact. This legislation honors and builds on my mother’s legacy by helping to ensure communities of color have more equitable access to advances in cancer treatment.”

Communities of color and other medically underserved groups continue to have higher cancer rates and are less likely to be diagnosed early or receive optimal treatment compared to other groups. Yet communities of color, older Americans, rural Americans and poorer Americans remain under-represented in cancer clinical trials. In addition, there is a 4-fold disparity in the proportion of Blacks diagnosed with cancer in the U.S. as compared to the proportion participating in clinical trials submitted to FDA for drug approval.

“The current statistics are unacceptable. Clinical trials represent the best opportunity for all patients to receive the most cutting-edge cancer treatments and need to be easy for patients to access, regardless of race, ethnicity, socioeconomic status, geographic location or age,” Lacasse said. “We cannot achieve our mission of a world with less cancer until we reduce the burden of this disease across all communities. Now is the time for meaningful action. ACS CAN urges the Senate to take up and pass this bi-partisan legislation this Congress.”

About ACS CAN
The American Cancer Society Cancer Action Network (ACS CAN) is making cancer a top priority for public officials and candidates at the federal, state and local levels. ACS CAN empowers advocates across the country to make their voices heard and influence evidence-based public policy change as well as legislative and regulatory solutions that will reduce the cancer burden. As the American Cancer Society’s nonprofit, nonpartisan advocacy affiliate, ACS CAN is critical to the fight for a world without cancer. For more information, visit www.fightcancer.org.