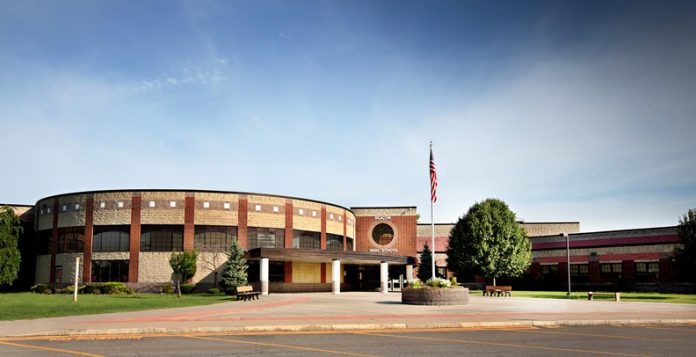 BEACON – Matt Landahl, superintendent of the Beacon City School District, sent an email to parents on Friday afternoon alerting them to an issue that took place during a remote-learning session at Rombout Middle School.

According to Landahl, students were participating in a session using a third-party educational software platform. During the session, a user’s screen name appeared on the screen using what the superintendent described as “an offensive racial slur.” The teacher ended the session immediately and reported the incident to school officials.

Landahl’s email noted that the district has begun an investigation and the educational software will not be used until further notice. “We do not tolerate offensive and hateful language in the Beacon City School District including in our online learning platforms,” he said.

Parents with questions or concerns are being encouraged to contact the Rombout Middle School Principal, Brian Soltish at his email: soltish.b@beaconk12.org.

1,330FansLike
1,085FollowersFollow
5,830FollowersFollow
© Copyright © 2006-2021 Hudson Valley Press. All Rights Reserved. All rights reserved. | Use of this site indicates your agreement to the Terms of Use and Privacy Policy for our Site.