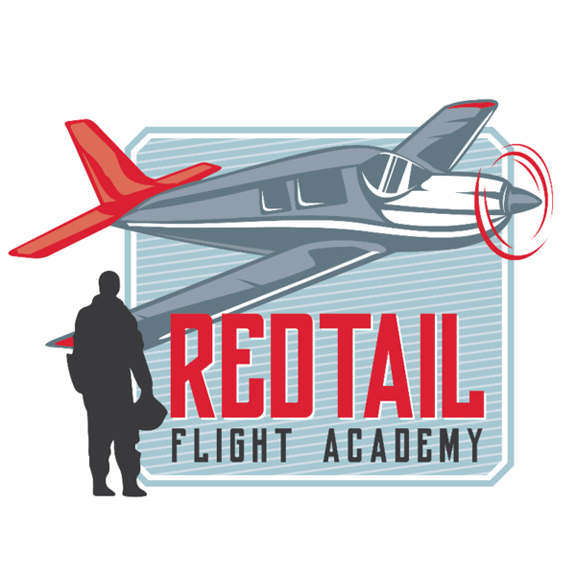 In a daunting forecast, by 2031, more than a half-million pilots will be needed worldwide to accommodate the global demand in domestic and international air travel. To help meet that pilot demand and develop a lengthening pipeline of diverse aviators to answer it, RedTail Flight Academy will welcome seven underserved, minority students to its inaugural class on September 10, 2021.

RFA will provide a 10-month curriculum, certifying students between the ages of 18-21 through a 14 CFR Part 141 training program, providing students commercial multi-instrument certifications that allow them to earn flight hours and embark on a career in aviation.

RedTail Flight Academy ushers in a new and exciting chapter of the Tuskegee Airmen and the pioneers who paved the way for minorities in aviation through an academy that supports underserved, minority young adults – developing them into not only aviation leaders but global citizens who will perpetuate the ideals and excellence of the Tuskegee Airmen.

“As pilot demand continues to soar, The RedTail Flight Academy is a critical next step in increasing diversity, equity, and inclusion within the aviation industry,” said Glendon Fraser who heads the academy’s steering committee. “Our programs rely solely on private donations, corporate sponsors, and the generosity of chapter volunteers, which is essential for not only RFA’s existence but the ability to foster leadership in the youth of tomorrow.”

“We at the Community Foundation are honored that the RedTail Flight Academy has entrusted us to manage this fund that will support its vision to increase diversity in the aviation field and provide an invaluable experience for underserved, minority students from across the country right here at Stewart Airport,” said Nicole Feller Lee, CFOS Director of Development and Marketing.

The academy’s opening ceremony is planned for September 10 from 1:30 to 3:30 p.m. at the New York Stewart International Airport. To donate, RSVP or for more information, please visit cfosny.org.

About the Community Foundation of Orange and Sullivan (CFOS): Based in Montgomery, NY, the Community Foundation of Orange and Sullivan connects people who care with causes that matter. Established in 1999, the Foundation helps philanthropic individuals, businesses and organizations establish charitable funds that will award grants and scholarships, for good, forever. The Foundation has significantly increased the region’s charitable capital and has empowered donors to make a profound difference in the quality of life in our region. Since its inception, CFOS, with its donors and fund representatives, has awarded more than $20 million in grants and scholarships. The Community Foundation of Orange and Sullivan currently administers 341 active charitable funds that represent more than $41 million in assets to support animal welfare, arts and culture, education, the environment, health and human services, recreation and youth. To learn more, visit cfosny.org.

1,338FansLike
1,085FollowersFollow
5,911FollowersFollow
© Copyright © 2023 Hudson Valley Press. All Rights Reserved. All rights reserved. | Use of this site indicates your agreement to the Terms of Use and Privacy Policy for our Site.